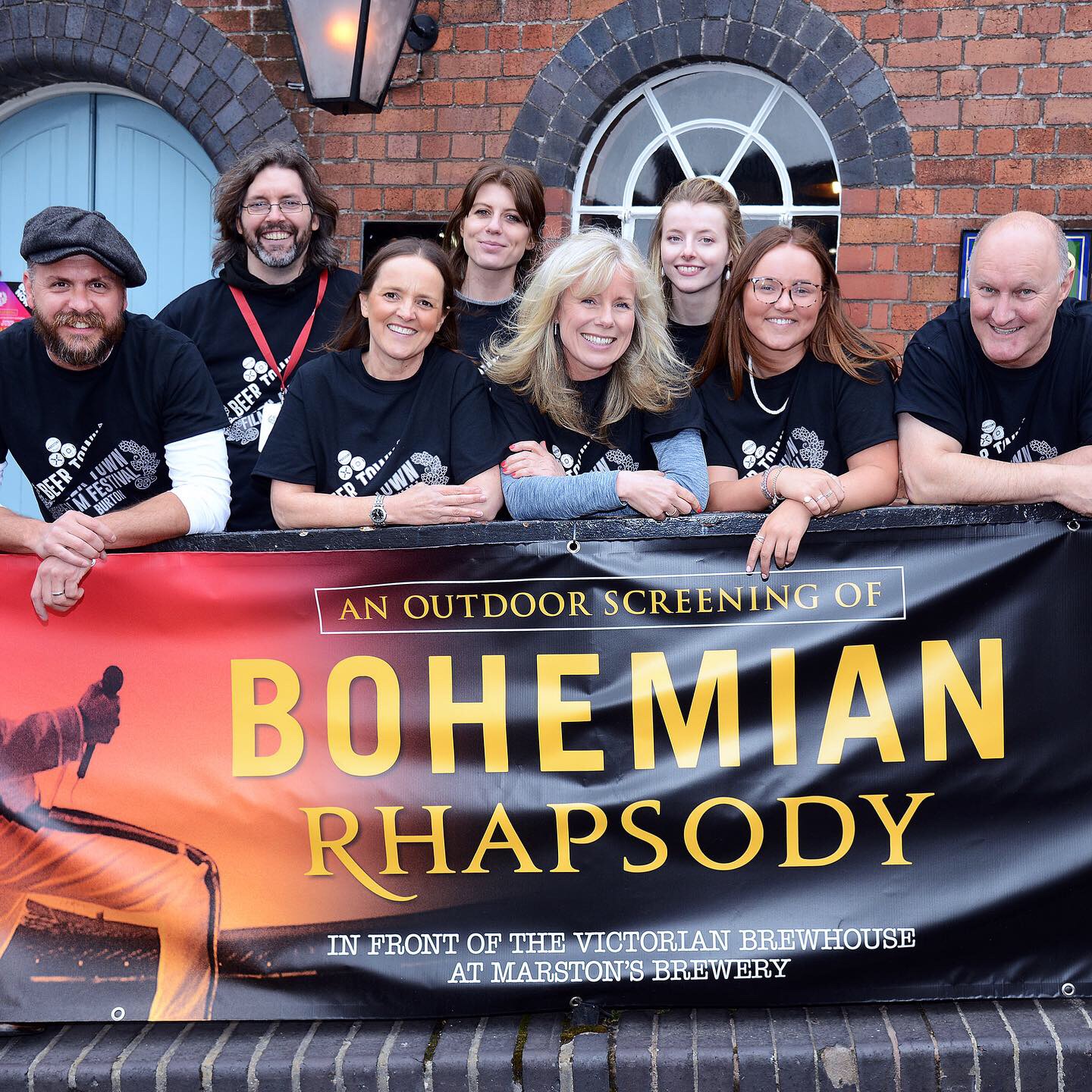 The idea was dreamt up back in 2018 and conceived, designed, planned and executed by the Vital team and the Marston’s Brewery Marketing team of Kirsty Polmeer, Jo Wyke and Patricia Diaz Bravo.

The filmmaking competition ran from October 2018 to February 2019 and attracted 739 entries from entrants from all over the UK. Entrants made short films for six different categories, representing 86 hours, 24 minutes and 18 seconds of viewing time. 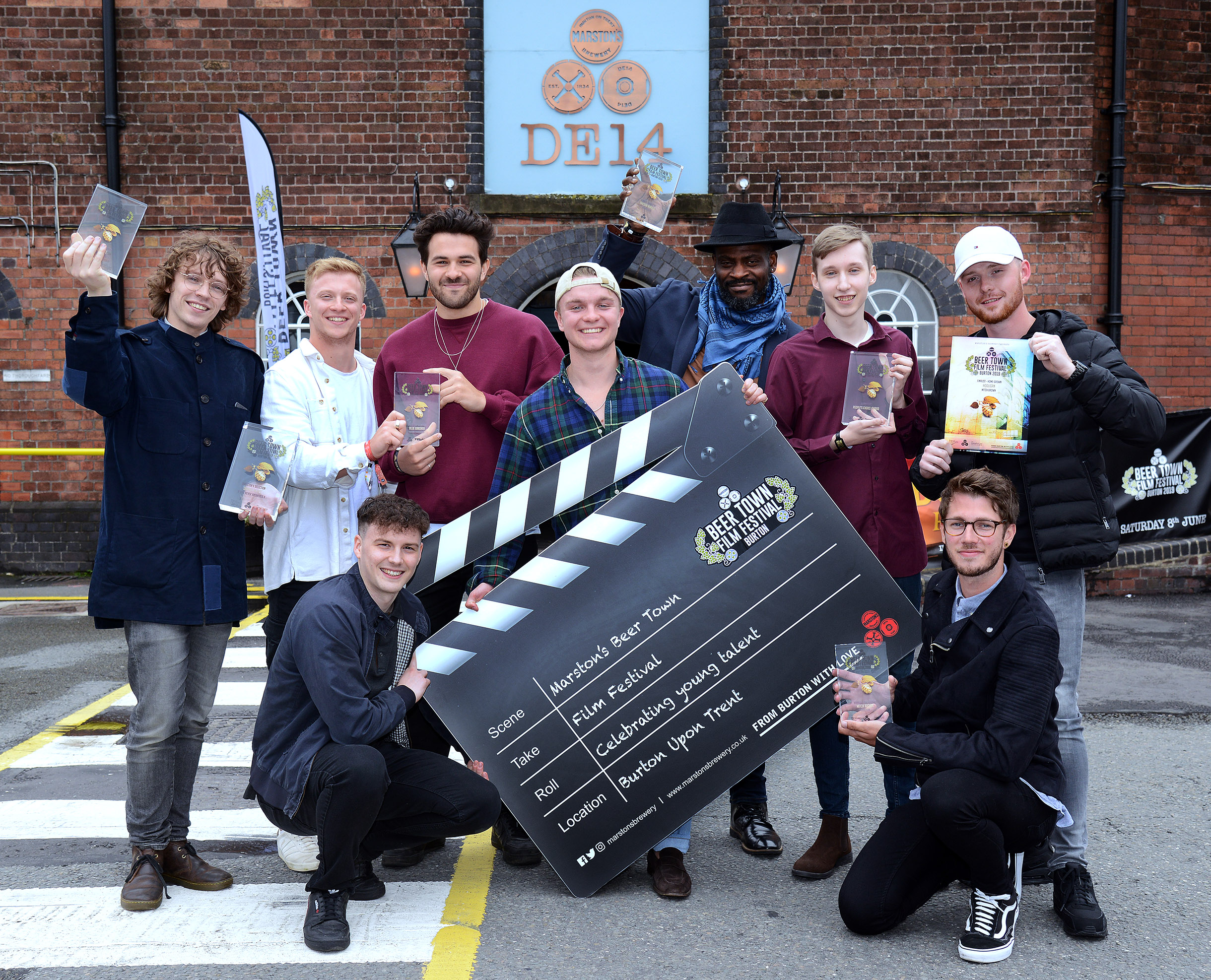 The idea of the festival is simple, to capture the innovation and creativity of young people across the country and inspire the young people of Burton and Staffordshire with the creativity already around them. The town has a rich contemporary heritage with talents such as festival patrons Rich Yeomans (SFX director on Harry Potter films), director Deborah Haywood along with the town’s talented actor Paddy Considine and This is England director Shane Meadows, both former Burton college students. 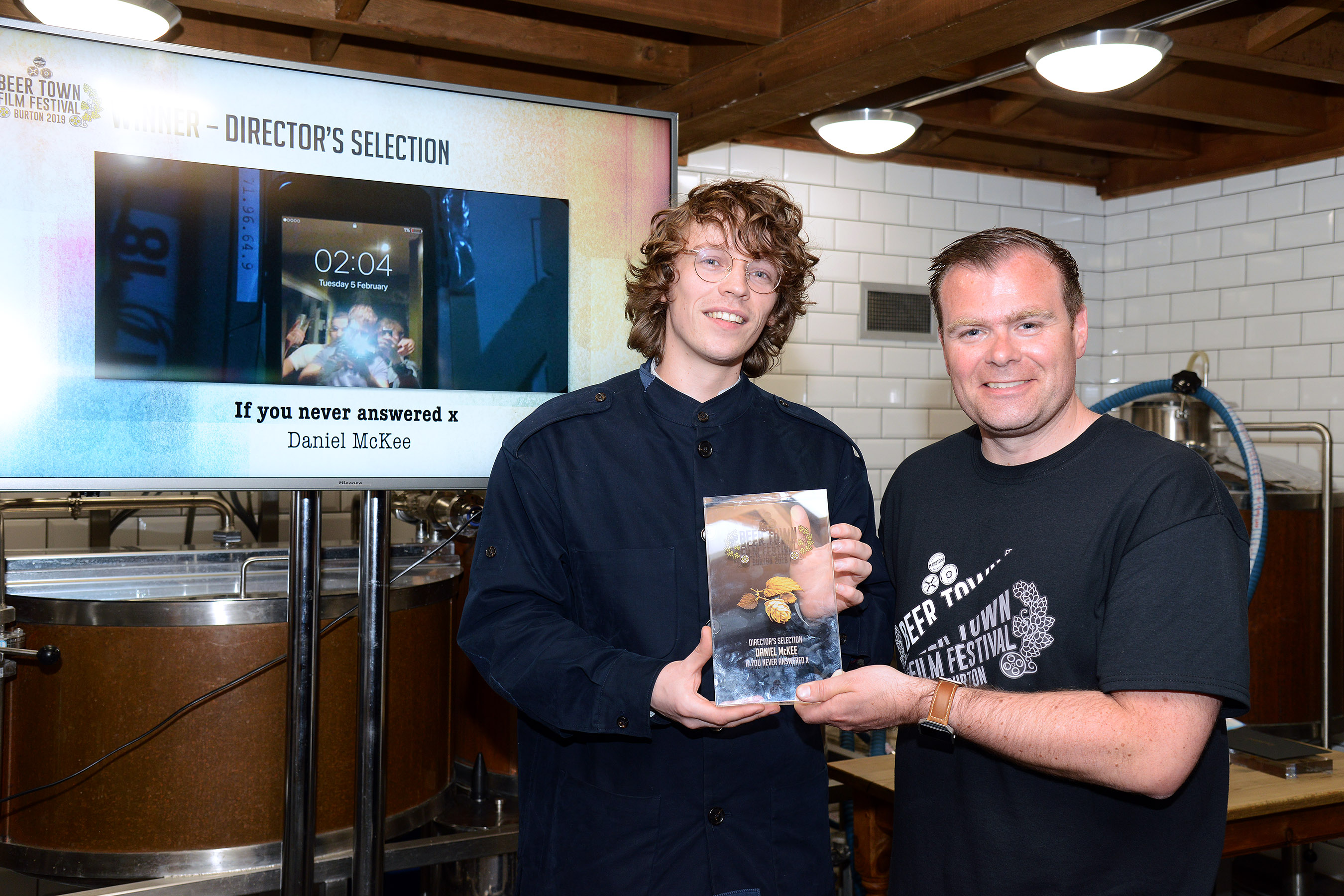 The final which featured Bafta nominated films as well as local young talent (in partnership with the Burton and South Derbyshire College) was held in the Marston’s Brewery visitors centre and featured an outdoor screening of Bohemian Rhapsody afterwards in the brewery yard. 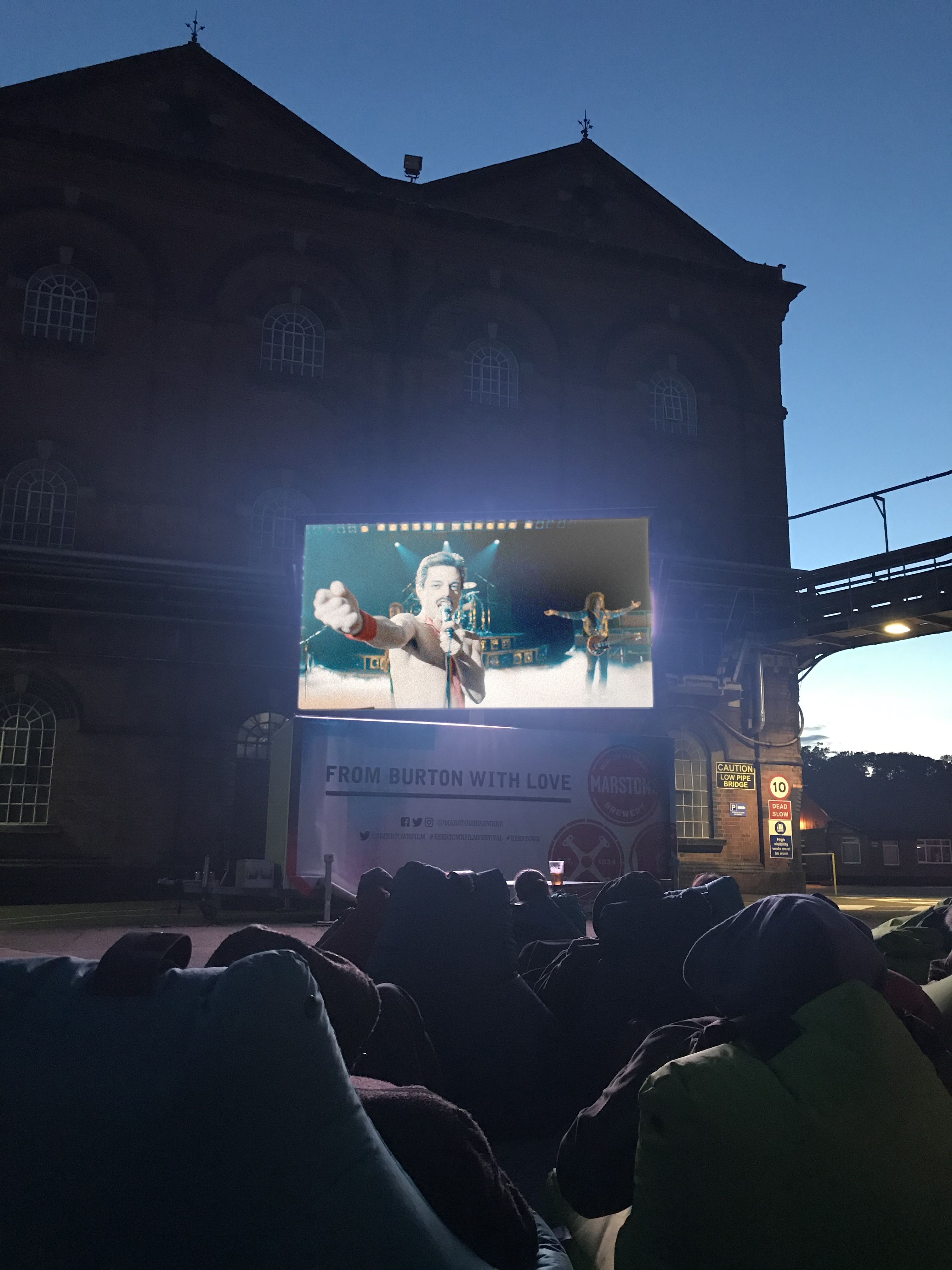 You can find out more at beertownfilmfestival.co.uk

← Vital Put In The Graft
Cheers to the Weekend! →