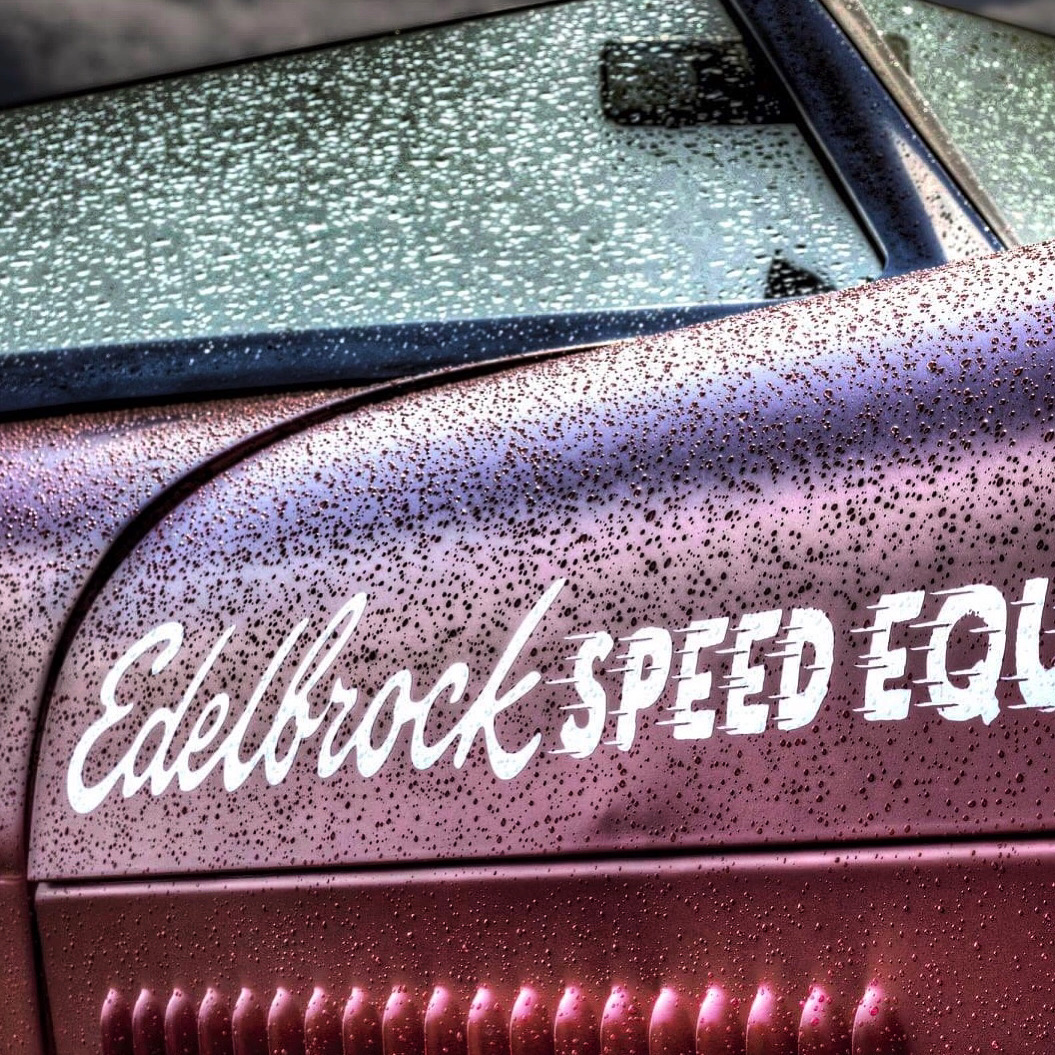 Our Creative Director, Leigh Dunks, has a keen interest in 30s/40s and 50s Americana and as part of that interest has a 1929 Ford Model A Roadster Hot Rod which he has spent the last five years improving and restoring.

As a member of the Vintage Hot Rod Association (VHRA), Leigh takes part in race events at various locations and tracks around the country, from the drag strip of Santa Pod in Northants; to the hill climb at Prescott, home to the Bugatti Owners club; to the World’s Fastest Beach Race at Pendine Sands in South Wales, where Malcolm Campbell first broke the Land speed record in 1925.

The objective of the VHRA’s Hot Rod races is to encourage early 20th century automotive engineering to go as fast as it can along a beach, with a run up of ½ mile to two ‘speed traps’ at the top of the beach spaced 1/16 of a mile apart to record the average highest speed. Further glory can be had with induction into the ‘100mph Club’ which comes with a much sought after t -shirt!

Leigh earned the coveted 100mph Club t-shirt with the help of Buckland Automotive Engineering, who managed to squeeze a five litre Ford V8 into the confines of the engine bay. After this, the roadster was not only light, but also put out more than 300hp. “It literally flew!” said Leigh.

For the petrolheads amongst you, the V8 engine was stock (non-modified), but achieved extra performance with the addition of performance parts, such as intake manifold, carburettor and air filter made by one of the best known names in speed equipment: Edelbrock.

Edelbrock is a manufacturer and distributor of automotive aftermarket parts, including carburetors, superchargers, intake manifolds and cylinder heads.

Their founder, Vic Edelbrock senior, was a pioneer of Hot Rod racing in the 30’s and 40’s before he decided to design and build performance parts for the market.

Edelbrock contacted Leigh after he had tagged them in a couple of posts on his Instagram feed, and expressed an interest in featuring his roadster in one of their stories in the blog section of their website.

An ‘interview’ with Leigh was conducted via direct messaging of various questions which formed the basis of their story.

Leigh went on to explain: “I’ve been inspired by pre-war American Hot Rods and all of the racing that took place during the golden age of hot rodding, so being contacted by a company that had such a massive influence in the history of my passion, just blew me away. I’m super stoked and proud.”

Check out the blog post featuring Leigh and his roadster: https://www.edelblog.com/general/leigh-dunks-joins-the-uk-100-mph-club-at-pendine-sands-in-his-edelbrock-equipped-29-ford-model-a-hot-rod

To learn more about Edelbrock and its history, please visit: https://www.edelbrock.com/company-history

For further details on VHRA, take a look at their website: http://vhra.co.uk/VHRA/Home.html

← Smart devices, not so smart after all?
The 3rd Beer Town Film Festival goes online! →