Vital has become an official partner for the third TEDx Leamington Spa, the theme is home and the event takes place on Saturday 18th November. This is the third event in Leamington, spreading the word about all things good and great. More news about the event here soon. 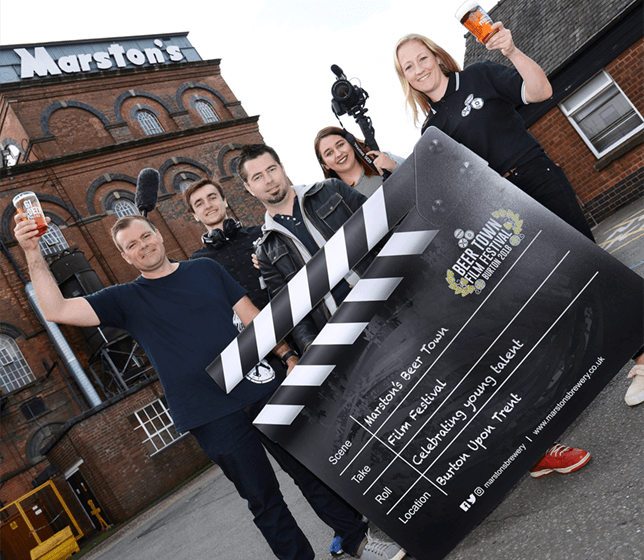 The Vital events and PR team has launched the Beer Town Film Festival in Marston’s Brewery’s home town of Burton on Trent.

The event which culminates next May has five categories including one especially for home grown talent. #BTFF is the inaugural film festival in the town and is being run in partnership with Burton and South Derby’s College and the Burton Mail, but entries are expected from across the country.

Vital’s Jeremy Eaton is on the organising board and judging panel. More to come. 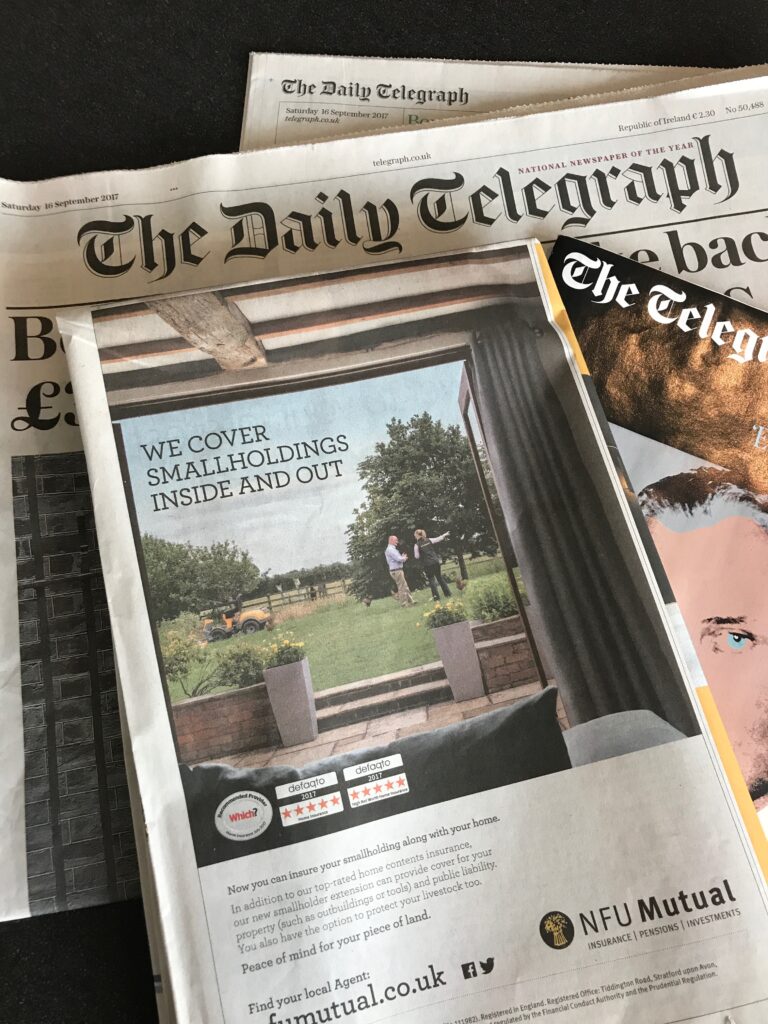 Great to see the campaign which touched so many parts of the business going live this week – the NFU Mutual Smallholder campaign broke the National Press and magazines, online and across the NFU agency network.

A full creative team worked on the project led by Leigh, supported by Craig, Becky, Malcolm, Si, Cat, Jeremy and Sharon. Great photography by Rachel Spivey and a brill client in Charlie who trusted us implicitly to deliver the campaign. Great work team.

When the boss briefed us to sort an away day… we dreamt big and landed on a 24 hour (well 26 actually) cultural planning day in Amsterdam.

Packing in creative, communications, retail, events and a couple beers (at a brewery of course). The team left Birmingham airport on Sunday and in 26 hours we visited the famous food hall ‘De Hallen’, a great example street food en masse, a fantastic restaurant with great local cuisine, a tour round the Heineken Brewery bringing a techno experience to a traditional craft and a visit to the MOCO Museum to see Banksy and Dali exhibitions.

A planning and research trip to keep the creative juices flowing. Great organisation from Lauren, meticulously planned, fab hotel, meeting space and restaurant selection. We also took a look at some our own work in a few Vodafone stores too!

Jeremy will be at [email protected] this month to talk about how, as an independent small business, he has been able to work with large multi-national companies such as Marston’s, Vodafone, Audi, Nokia, easyJet, NFUM and Yankee Candle.

Part of a special meet up for the monthly network [email protected], the event on Thursday, June 15 will be held at the function room in the brewery’s pub The Albion, in Shobnall Road. 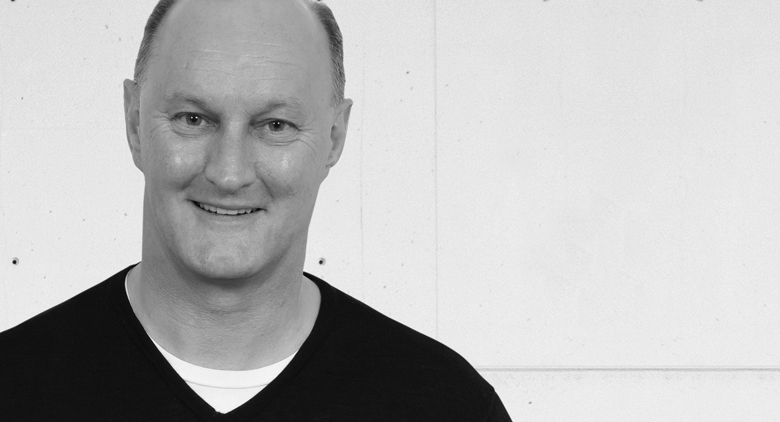 Eight years ago Vital was asked to sponsor an unfunded up and coming British skier to help him get to the Vancouver Olympics in 2010.

We met with Dave Ryding, a uniquely talented skier, humble and charming, not big on publicity (which wasn’t a good sign), but about as genuine, down to earth, gritty and real a human as you will ever find. 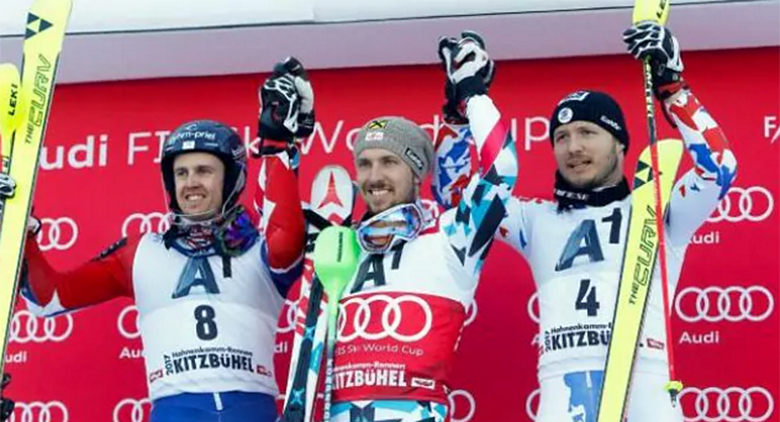 We agreed to sponsor Dave and have supported him ever since, on Sunday the British media woke up to see a Brit leading one of the toughest races on the Slalom World Cup tour Kitzbühel, Austria, he went on to finish second, behind the world champion Marcel Hirscher.

Every step of Dave’s journey which is long, lonely and very hard he has been grateful and appreciative for the support we have given him.

Dave Ryding, congratulations on your awesome achievements, we salute you. 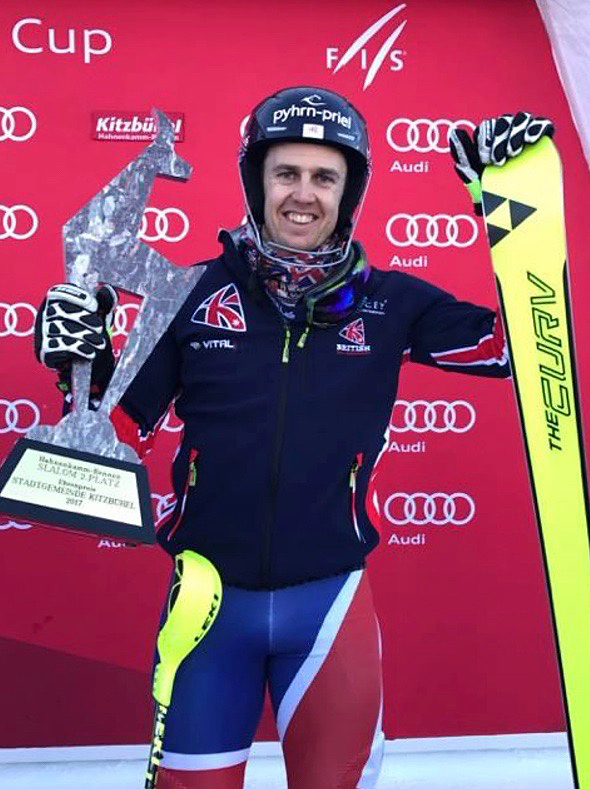 Dave gets 2nd in the Alpine World Cup Men’s Slalom!

Dave gets 2nd in the Alpine World Cup Men’s Slalom!

Vital sponsored skier Dave Ryding matched Britain’s best ever Alpine World Cup result today finishing second in the FIS Kitzbühel Slalom, the first Brit since 1981 to finish on the podium at a ski event at the Alpine World Cup.

Dave tweeted: ‘Haha I have no words, what an insane day! Thanks to the team, sponsors and everyone with me over the years. That’s for all the Brits!’

Congratulations Dave, an amazing result we can all be proud of!

Happy Christmas from all at Vital!

Happy Christmas from all at Vital!

Thank you for being such great business partners, clients, associates and suppliers alike we can’t do it without you. At Christmas we all do too many things to excess and we are lucky to be able to do so. 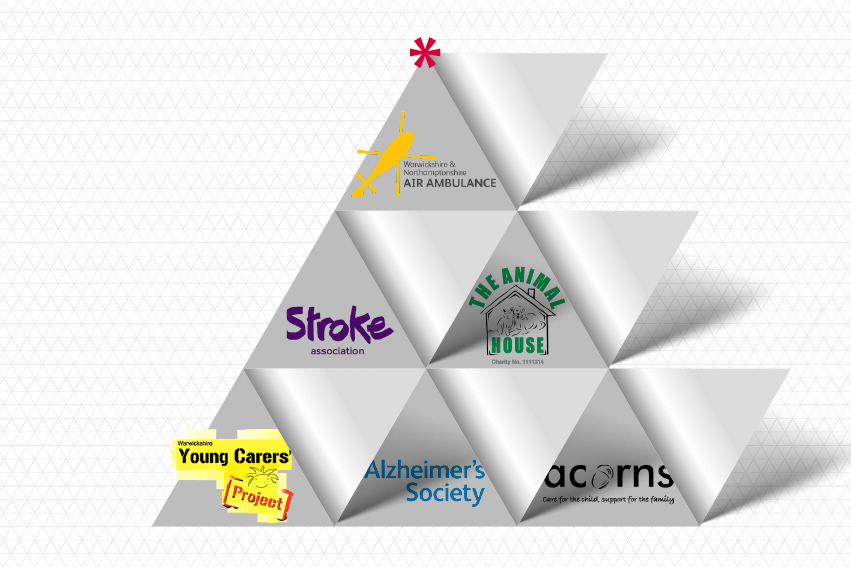 The Christmas Card is beginning to feel outmoded when there are so many worthy causes for those less fortunate.

The team has nominated 6 small charities which are important to them and we are making a donation to each.

We hope you have an enjoyable Christmas holiday and a prosperous New Year and we look forward to seeing you in 2017.

Vital sponsored Olympic athlete Dave Ryding finishes 2016 with the World Cup Madonna di Campiglio Men’s Slalom in which we saw him enjoying a 1st position for a while. 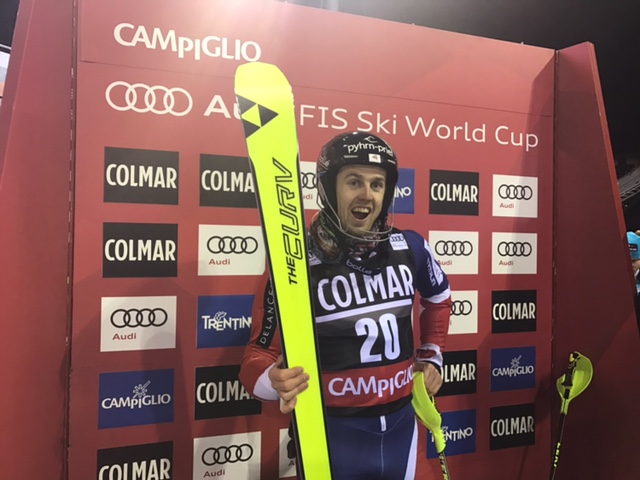 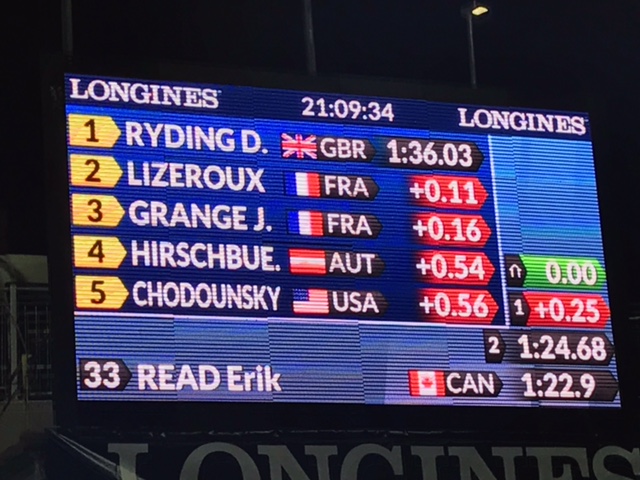 Well done Dave on a fantastic 2016, looking forward to watching you progress in 2017.